Jane Fonda: An activist figure that keeps on fighting 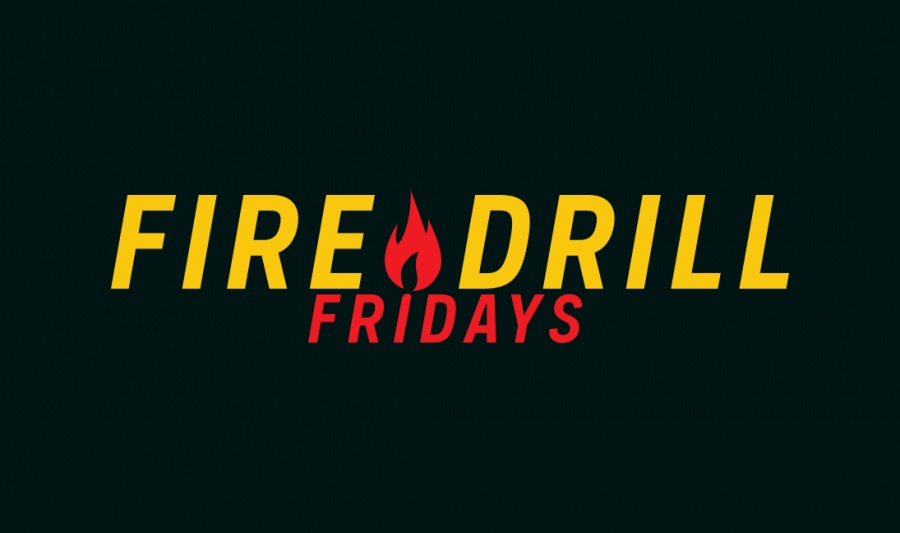 Jane Fonda is known for many things: her roles in many movies and TV shows such as Grace and Frankie (2015) and Nine to Five (1980), her career in modeling and her complex history as a political activist. In recent protests, Jane Fonda has continued her work in activism and is currently focusing on climate change and going as far as getting arrested.  This form of protest has shown the public that Fonda is willing to keep fighting no matter what

Fonda started her activist work in the 60’s, when she supported the Black Panthers through different fundraisers and visited Native American protestors as they fought against the declination of their reservations and rights. Fonda is most known for her protest against the Vietnam War during the early 70’s. She fought for the rights of the troops in the military and those who resisted the draft. Her broadcasts on the radio posed the questions to troops about their actions in the war. She then started touring villages in North Vietnam, receiving the name of ‘Hanoi Jane.’ Since then Fonda has continued with her activism, focusing on women’s and civil rights. 2019 is a big year for Fonda because the fight for climate change has hit a global scale.

Jane Fonda launched her campaign called Fire Drill Fridays back in October. This campaign was inspired by young climate change activist Greta Thunberg and her speech about how we should treat climate change “like our house is on fire.” Fonda moved to Washington DC for her campaign in order to protest directly in front of the US Capital every Friday. Fonda and many other activists are demanding the Green New Deal. Her websites detail her demands and say that we “can no longer stand by and let our elected officials ignore – and even worse – empower – the industries that are destroying our planet for profit.” From October to now, Fonda has been arrested almost every single Friday since she has started Fire Drill Fridays. She and fellow actors, like “The Good Place” actor Ted Danson and “Gracie and Frankie” actor Sam Waterston, have been arrested. At the Dec. 6 protest, “Young Sheldon” star Iaian Armitage was “mad that he was too young to be arrested,” as Fonda told Buzzfeed. Fonda has lived her life full of activism and fire.