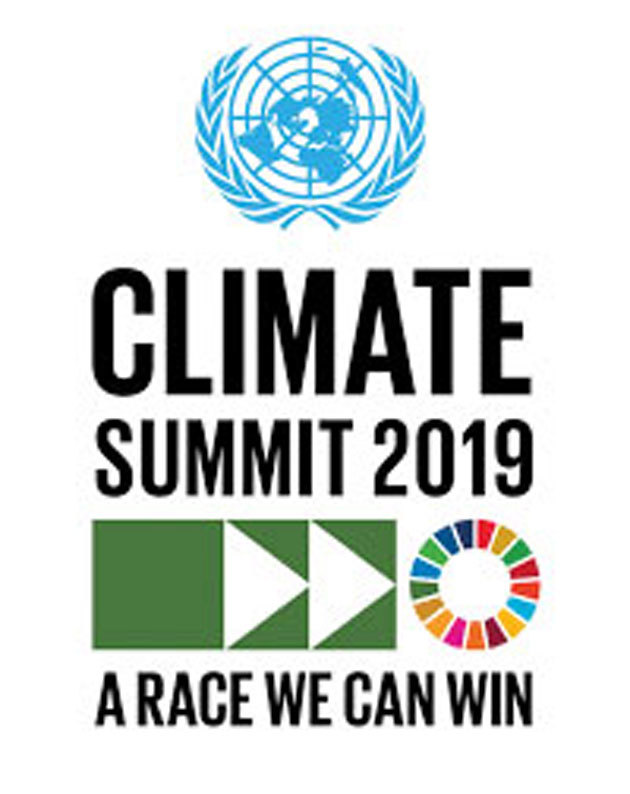 World leaders and climate change activists around the world came together on Sept.23 in New York to tackle the growing problem of climate change. The loose framework of the conference was to build upon the Paris Climate Accords, a rough roadmap of the path forward on climate change that most, but not all, major powers are signatories, which means they agreed to the Accords. While the Accords were a big step forward, they focused much more on goals than the implementation and execution of the steps required to achieve those goals. UN Secretary, General António Guterres indicated this change in focus when he said countries must come to the summit with “concrete, realistic plans” regarding decreasing their country’s emissions, specifically carbon neutrality.

However, most of the world’s attention was on the speech of 16-year-old climate activist, Greta Thunberg. Her speech  quickly went viral as various news sources reposted the video. Thunberg’s speech was a call to action, an attempt to open the eyes of those in power to see just how urgently she believes climate change must be addressed. In a particularly powerful moment she forcefully states, “We are in the beginning of a mass extinction, and all you can talk about is money and fairy tales of economic growth. How dare you!?” Reactions to her speech have varied dramatically, with the New York Times’ Charlie Warzel praising Thunberg and other student climate activists for not seeming “to care what adults, skeptics, deniers and crusty politicians think of them.” William Stuart of Georgetown University says Thunberg “epitomizes the egregious manipulation at the heart of many so-called youth movements.”

While Thunberg’s speech was undoubtedly the media highlight of the Summit, some concrete progress on climate change was made. This was done by way of both individual countries taking large steps and alliances being formed. France committed to stop participating in trade deals with countries whose policies run contrary to the goals of the Accords, and Germany committed to carbon neutrality by 2050. Progress was made not only by individual countries but by the collaboration of multiple countries dedicated to helping solve a specific facet of the complicated problem that is climate change. Many initiatives and alliances were established at the summit, such as the Leadership Group for Industry Transition which is headed by Sweden and India, along with other powerful nations such as Germany. Its purpose is to help improve the environmental effects of private industries that currently have strong negative effects on the environment and aren’t easily swayed to be carbon neutral. LGTP is just one of numerous alliances such as the Global Campaign for Nature, whose goal is “to help conserve 30% [sic] of the Earth’s lands and oceans by 2030.” The Climate Ambition Alliance, an alliance founded by Chile, consists of countries whose aims are  “to accelerate the transformation needed to meet the goals of the Paris Agreement on climate change” by enhancing countries Nationally Determined Contributions, which is how much a country will spend towards climate change.

The solutions discussed at the Summit weren’t purely political either. Some of the biggest investment portfolio managing companies, such as pension funds and insurers, collaborated to form the Asset Owner Alliance, which is dedicated to moving over two trillion dollars of their own money in portfolios to fully carbon neutral investments.